It's almost Christmas, so this week Adele Bruno chose a string and tangles that are festive: string 073 and two patterns: Verdigogh and Pauline's Pigtail. 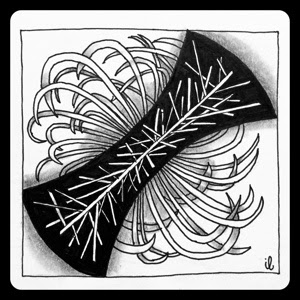 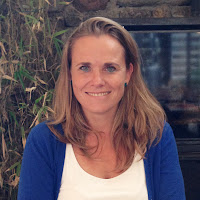 My name is Ilse and I love to create. Zentangle is a perfect thing to do to relax and create at the same time.
My Zentangle Zoo does not only host tangled animals: there are all kinds of 'creatures' born in the wonderful world of zentangle that I enjoy to explore.